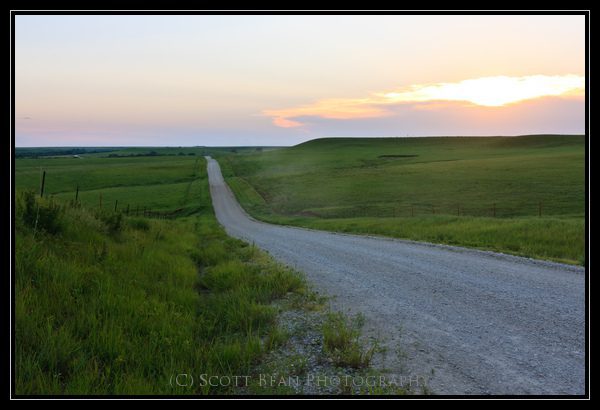 Photography is a strange blend of technical skills and knowledge and creative abilities.  On the technical side you have things like f-stop, shutter speed, depth of field, etc.  On the creative side you have things like composition and vision.  The technical side of photography is easy to learn, there are rules, formulas, relationships etc and I’ve always compared learning the technical part of photography to learning your multiplication tables.  Once you learn it you never forget it.  However you learn best, flash cards, pictures, diagrams, lists, etc you just need to sit down and study.  Learning the artistic side of photography is not so easy, or at least not for me.  And while you can divide photography into 2 ‘parts’ to write about it and teach it, the 2 parts aren’t really separate.  To create the photograph you want you have to master both and master how they work together.  One thing that I have found that has helped me is to try and critically analyze my photographs after a shoot. I try to ask myself why I like one photograph, but not another.  It is also interesting to me to study how relatively little changes in composition can have a major impact on how I feel about the photographs I might make of a particular scene.

Recently I braved the heat (I don’t like hot weather so for me going out in the current heat wave really was brave!) and went out along Deep Creek Road and Old K18 with another photographer to photograph the moon rise.  While waiting for the moon to show up we spent some time photographing the road running across the Flint Hills.  The particular point we had stopped at is where the road runs up over a hill and you get some great views of the road disappearing off into the distance.  I decided to make a series of photographs of the road disappearing into the Flint Hills.  The first one of these is the photograph above.  In this photograph I’ve placed the road disappearing into the middle of the frame.  The horizon is also near the center of the frame. While this can be effective sometimes (especially when you want symmetry in your photograph), in this case I feel that it divides the scene into 3 distinct parts. There is no clear center of interest. Do I want the viewer to look at the road? The left side of the road? The hills on the right? The sky? What is this photograph about? 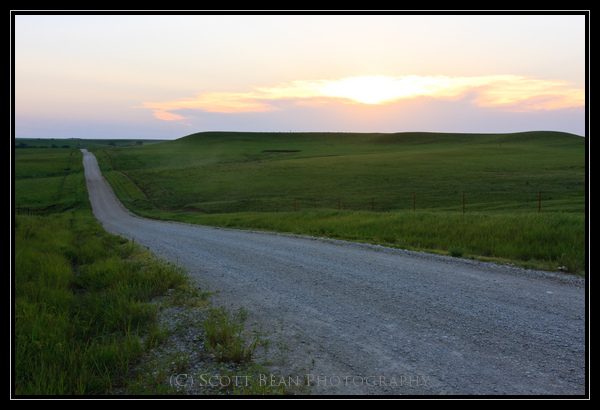 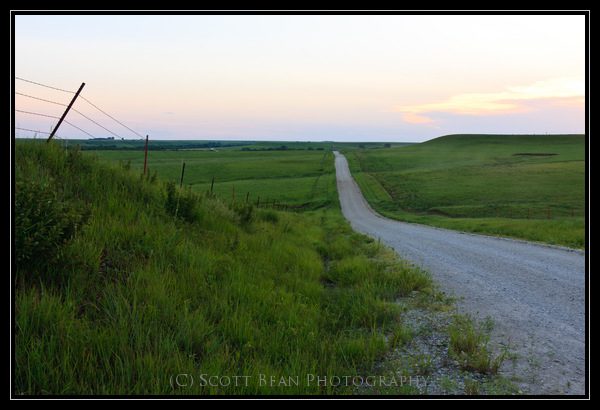 In this next example, I’ve moved the road to the right side of the frame.  Now I have a fence line running along the left side of the frame.  This photograph is very cluttered to me, the road appears ‘cut off’ on the right side.  Now I have a photograph of the fence and a photograph of the road both crammed into 1 frame.  Not good.  Of these 3 photographs the second one is the most pleasing to me.  The second photo has better balance and the entire scene ‘fits’ better together. 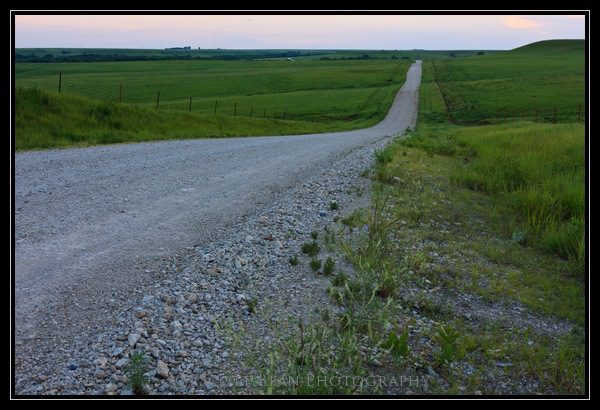 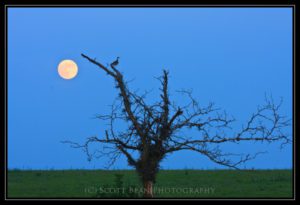 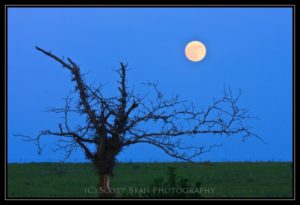 So if you are still reading this you may be wondering what the point is of my ramblings in this post.  It isn’t to try and convince you which of the photographs in this post are the ‘best’.  Art is subjective (thankfully!) and there is no ‘best’ photograph. You may like one of the examples that I didn’t and that is fine.  How you arrange (or compose) elements in a scene is very important (wow that is a ground breaking statement isn’t it?!).  Finding a great subject in beautiful light and knowing how to use your camera is great, but if at some point in the process you don’t stop to think what it is you are trying to “make” you will most likely be disappointed when you get home and download your photographs.  This isn’t about “spray and pray” either…taking a bunch of photographs in the hope you will get one you like.  You can certainly do that (and I have done that more times than I would like to admit). It is about trying to think about “creating” something.  And thinking about how relatively minor changes in how you compose your photographs can have a large impact on how they look and feel.  Not happy with your photography? Maybe you need to slow down and think about your scene and subject and what you are trying to create. I know I do.  With all things there is a balance that needs to be achieved and for me there is definitely a balance between not thinking enough and over thinking things when I’m photographing.  Not thinking enough is normally what I struggle with and when I fail to create the photograph I wanted to it is because I didn’t think enough about the details of my composition and what I wanted my photograph to say.

Category: From the FieldBy ScottJuly 22, 2011
Tags: compositionflint hillsOld K18roadsWabaunsee County
Go to Top
We use cookies to ensure that we give you the best experience on our website. If you continue to use this site we will assume that you are happy with it.AcceptPrivacy Policy