A snowy day and back yard birds 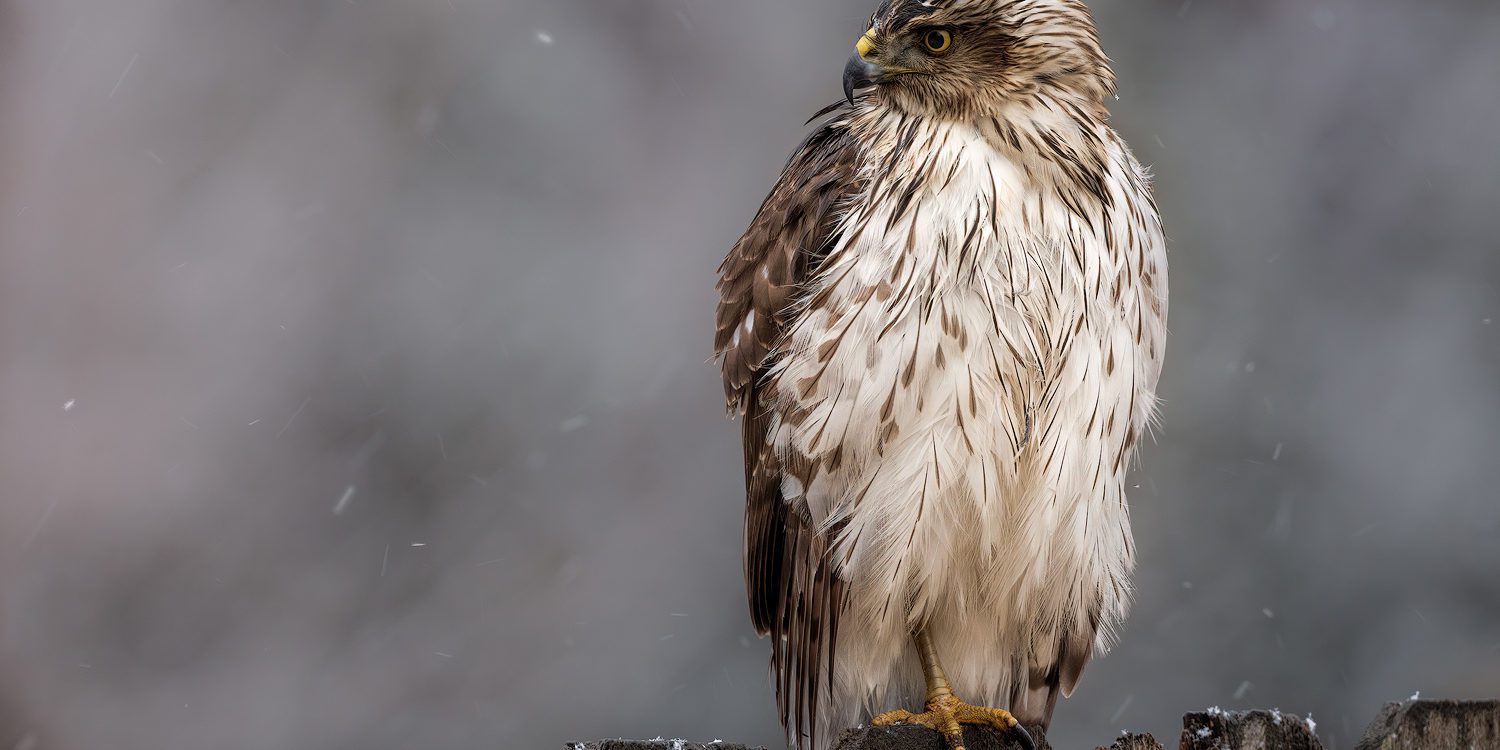 Usually by the end of winter, everyone is very ready for spring and the return of color to the world. I don’t mind winter too much (yet), though the cold is starting to bother me more each year.  I do like to photograph some winter landscapes with a bit of snow around though at least once or twice each winter. This year we haven’t had a lot of snowy weather at all where I live, so I admit I was happy to see the snow that came in this week.

Stormy weather always ramps up activity at the bird feeders around the yard and can be a good time to watch the bird feeders for photo ops. There has been a large number of pine siskins at the feeders this winter and several other species came in for food during the snow.

The northern cardinals always really stand out in winter weather, especially the males. There was a group of 5 that were at the feeders during the snow and they made the quince bush they were in look like it was decorated for Christmas.

There was only one female with the group of male cardinals hanging around the quince bush and it was fun to get some good photos of her as well. Last spring and summer there were a couple of pairs of cardinals around the yard and I hope there are again this year.

There have been a few white-throated sparrows around the yard this year as well, more consistently than I remember in the past. This one was busy working the ground around a feeder as it was just starting to snow. It was fun watching the sparrow move leaves with its feet to look for seeds.

It seemed appropriate that were was also a large number of dark-eyed juncos, sometimes called snowbirds, around. When I was trying to photograph the white-throated sparrow, there were so many juncos moving around they kept photo bombing the sparrow. This junco jumped up on a log in the yard and stayed still for a few moments as if to say, “hey photograph me” – so I did.

There was lots of activity around the feeders with wrens, goldfinches, house finches, a tufted titmouse, house sparrows, starlings, and pine siskins all visiting.  All activity stopped immediately when this last bird appeared in the yard. It was a surprise to see this hawk (a Cooper’s possibly?) suddenly show up on the fence near one of the feeders. I was happy to have the chance to photograph a hawk from such close range and to get to watch it for a while. I don’t think the other birds in the yard shared my excitement at seeing it though.  The hawk sat for a while watching the yard, but the other birds left or sat still in the bushes and eventually the hawk flew off.

I’m grateful that I have a yard where I can put out feeders for the birds and get to spend some time watching them and for the photo ops this provides. I’m looking forward to spring and the birds that will come into the yard then, but I wouldn’t mind one more (mild) snow to photograph the birds in again this winter.

If you would like to see more of my photographs, please feel free to visit my photo galleries. Thanks for stopping by!

Category: From the FieldBy ScottJanuary 28, 2021
Tags: backyard birdsbird photographybirdsnature
Go to Top
We use cookies to ensure that we give you the best experience on our website. If you continue to use this site we will assume that you are happy with it.AcceptPrivacy Policy